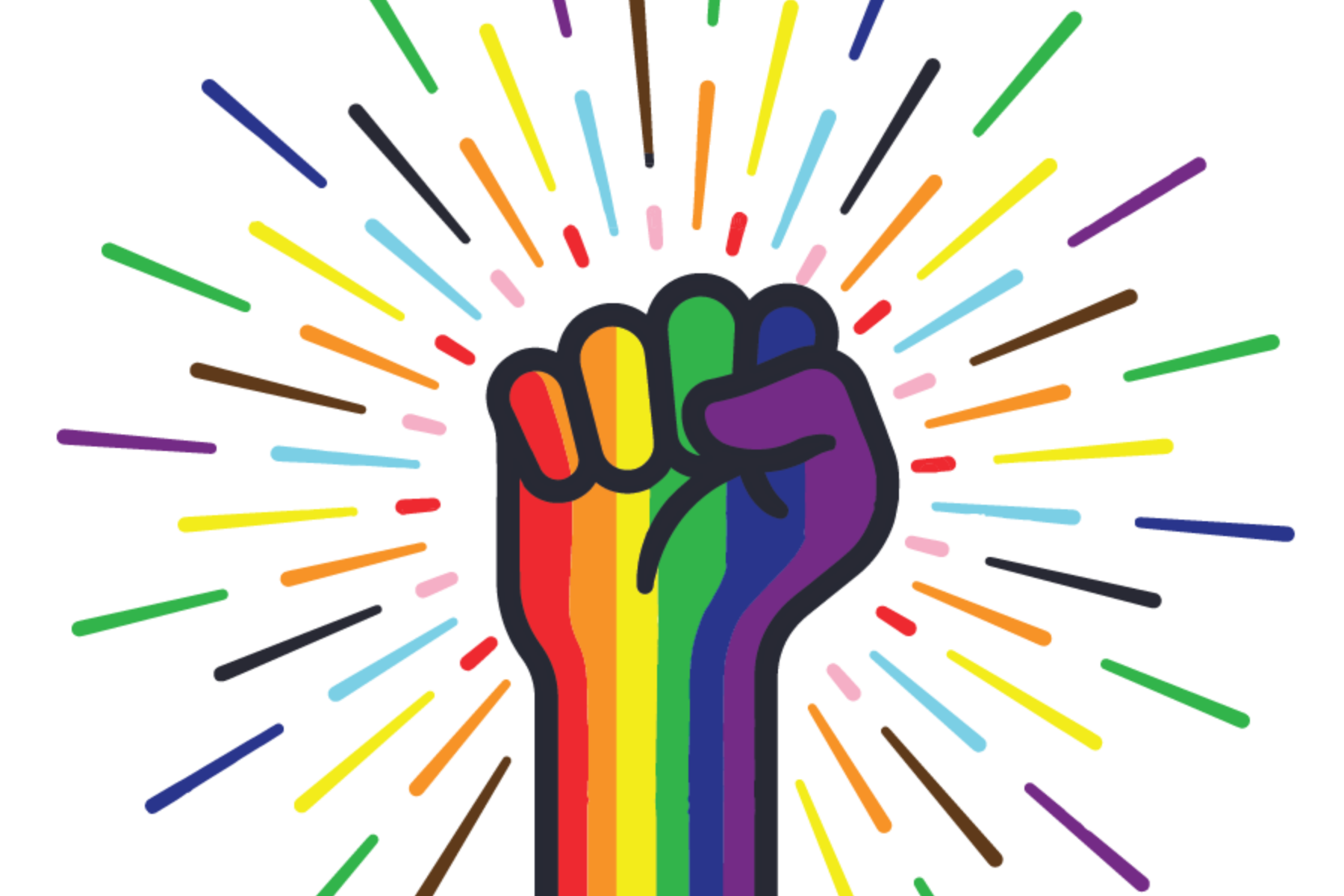 For many years, it was considered questionable for brands to talk about political issues. In fact, reading articles about the topic demonstrates that opinions on the subject still vary widely. Some, like this survey from DNA Seattle, suggests that people want brands to build common ground rather than taking a potentially controversial stand. Others, like this article in Inc., points out that brands that are standing up for, say, Black Lives Matter or LGBTQ Pride, see financial success as well as increased brand awareness and trust.Still, sometimes brands make an attempt at a political statement and find themselves swinging and missing. Pepsi got dragged on social media for their campaign featuring Kendall Jenner as a protester who diffuses a tense protest by giving a police officer a can of soda. The ad was pulled after being panned as tone-deaf and minimalizing Black Lives Matter. How can you avoid such a gaffe? There’s a few things you can explore in your ad that may serve as guidelines.

The Jozi Cats are South Africa’s first gay rugby team, and they did a photoshoot that was intended to shatter ideas of what gay men look like or what kind of activities they enjoy. It’s especially nice to read the text, which doesn’t shun those who are more feminine gay men - it says “whether you are or whether you aren’t, we need you”. This serves to challenge preconceived notions of who plays rugby, that gay men aren’t interested in sports, that “lads” can’t also wear a pair of wings. It’s attention-getting while also not throwing anyone under the bus.

Lyft added multiple pronouns to their app last year when they launched their campaign “Two is Too Few”. Encouraging people to add their pronouns to their profile helps drivers not misgender their passengers, leading to a more comfortable experience. Lyft also followed that up by partnering with the National Center for Transgender Equality to help drivers change their gender marker on their driver’s license if they wished. By celebrating inclusion in their visual ads and also in their actions and offerings, Lyft showed up for the LGBTQ community.

The “pink dollar” made up about $917 BILLION in 2016, and it’s only been increasing. Despite that, many companies pulled out of sponsoring Pride events as covid-19 meant that in-person parades got canceled. While many cities have turned their celebrations virtual, which still costs money and takes an army of workers, many corporations have turned away from their annual performative rainbow-washing. This has led many to ask whether or not these corporate sponsorships were ever really about LGBTQ rights, or if businesses were using our Pride celebrations as a marketing opportunity. A good change of pace? Kaiser Permanante, who not only is still sponsoring San Francisco’s virtual Pride, but has regularly gotten praise from the Human Rights Campaign as a good place for LGBTQ employees and also put out a statement reaffirming their dedication to trans healthcare in the wake of Trump rolling back protections for trans patients.

Pride often brings to mind the nightly parties, copious alcohol, and skimpy clothes of the big celebration in the cities, but you’d do well to remember that LGBTQ youth often consider Pride to be incredibly important. MAC Cosmetics makes sure to use makeup Youtubers as part of their campaigns, keeping themselves relevant and interesting. They were also at the forefront of raising money for AIDS research, raising over $500 million with their lipstick VIVA Glam, using names such as RuPaul, Elton John, Lady Gaga, Ariana Grande and more as ambassadors for the brand.

With unexpected brands as varied as Nascar and BabyNames.com coming out in support of Black Lives Matter, it’s vital to recognize that LGBTQ issues and Black issues are often entwined. Two Black trans women were murdered this last week, for example. Intersectionality is a term created in 1989 by Kimberlé Crenshaw to discuss the ways in which issues often overlap and inform each other, and it’s something to educate yourself on when it comes to graphic design and marketing campaigns. LA Pride and New York Pride both got some pushback about how they’ve pushed aside Black leadership within LGBTQ spaces, and both are stepping up to produce a Pride that recognizes that the first Pride was a riot led by trans women of color.

Consider these questions as you build your campaign strategy

As a brand, it can be difficult to figure out the best way to speak up earnestly on current issues, but it is increasingly less taboo and more expected. Doing your research, hiring sensitive writers and editors, and being mindful can help you strike the right balance, managing to be both compassionate and powerful. Just make sure that you are embodying those ideals in the day to day running of your business - Pride is something to honor year-round.By Shane Lukas, Creative Strategist for A Great Idea 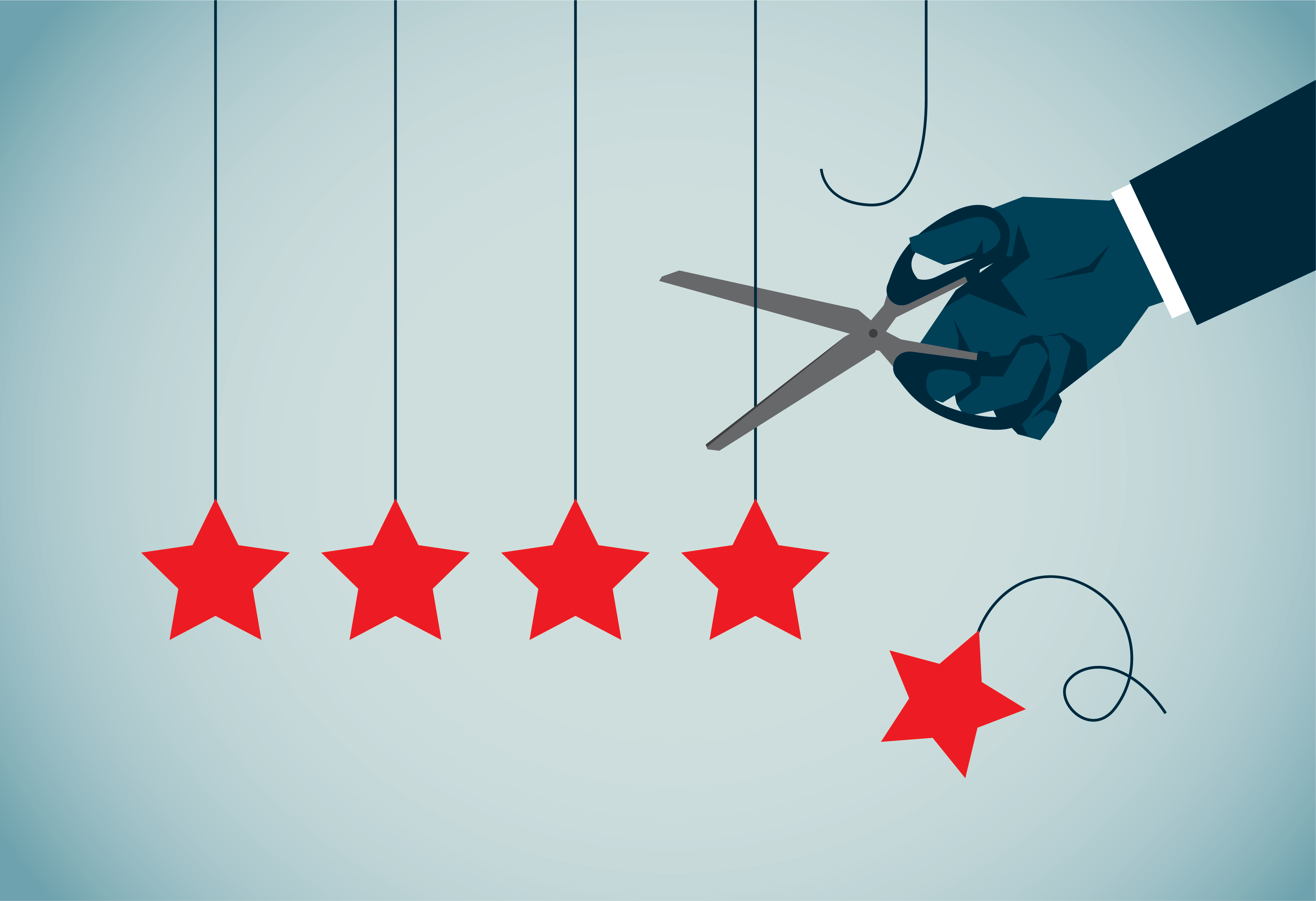 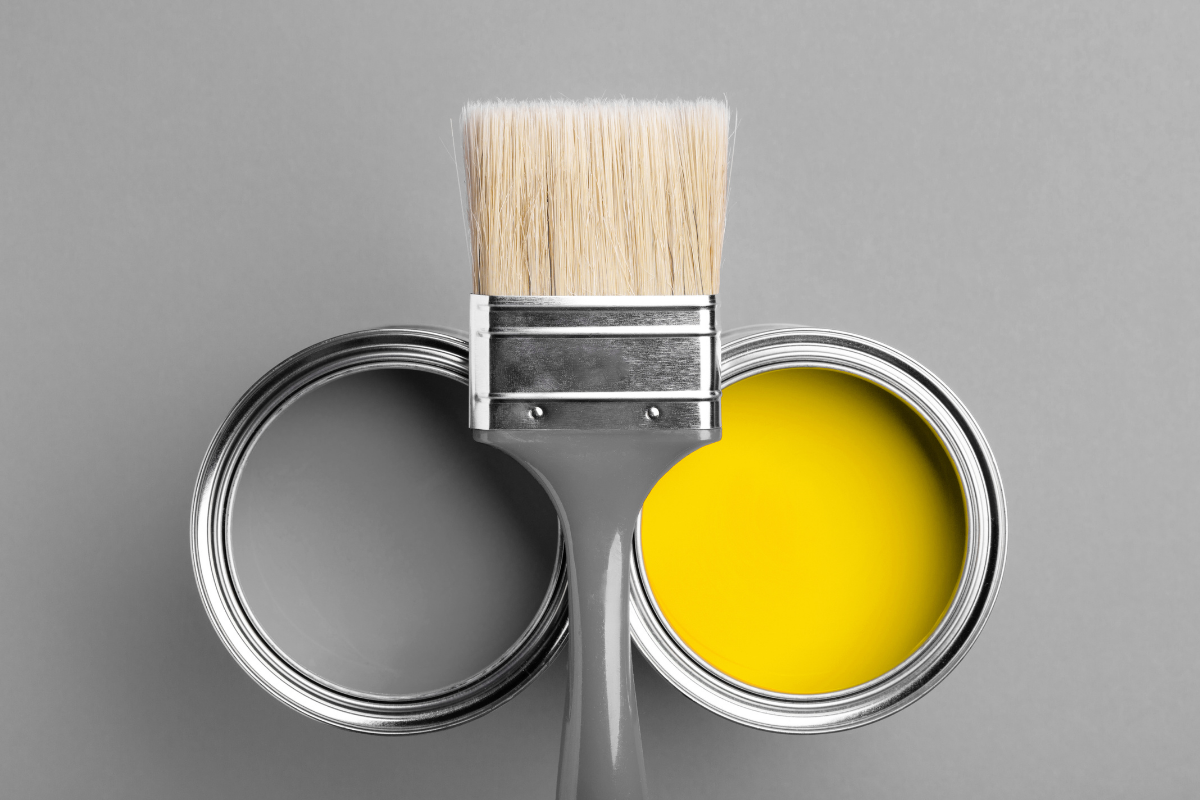 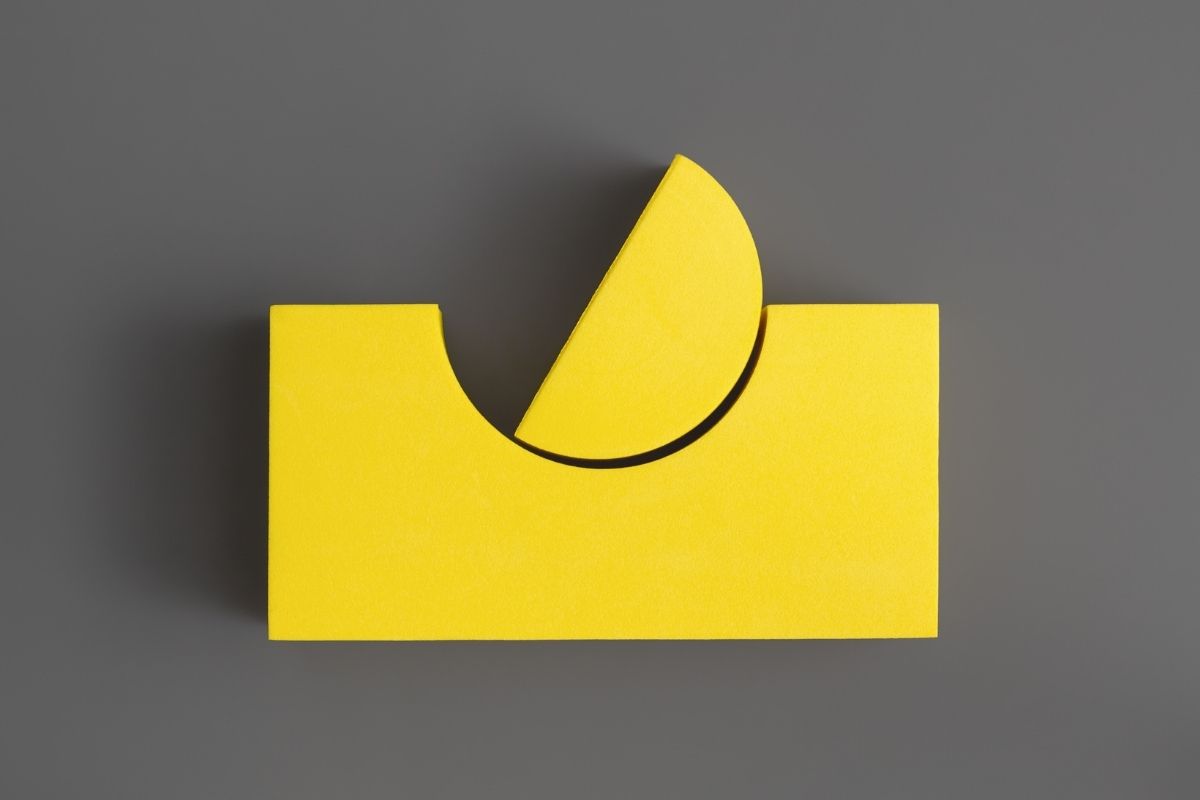